Why is Nemo Equipment Considered to Be the Best Camping Gear? 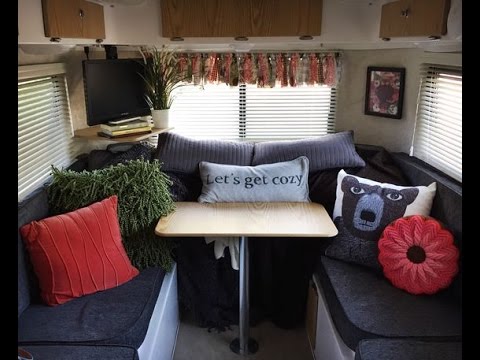 Nemo specializes in tents and shelters using its patented AirSupport Technology, but this New Hampshire start-up has also begun to employ AirSupport Technology in a line of tent pads and pillows. It also has made many advances in Extreme Conditions Technology. On top of this, Nemo Equipment is the first outdoor gear company to design a tent using 90% recycled or recyclable materials.

NEMO Equipment innovation began with its AirSupport Technology. This technology eliminates the need for tent poles. Instead, the camper pumps up his tent much as one would inflate a bicycle tire. In place of tent poles are polyurethane bladders surrounded by a tube of puncture resistant sailcloth. In less than forty-five seconds, one can inflate the “poles” using a Nemoid Foot Pump or an Integrated Air Pump, both supplied by Nemo Equipment with the tent purchase. The Integrated Air Pump is yet another example of Nemo Equipment’s ingenious design. The camper blows into the pump while simultaneously squeezing a small bladder. The 1 or 2 psi that human lungs can create is then amplified to the 7 to 9 psi that is needed to quickly blow up the tent.

Nemo Equipment technology doesn’t stop with AirSupport. It has also created numerous innovations to its tents to better equip them to withstand extreme weather conditions. Just a few examples include: a Condensation Curtain, the Moki Cheez, and Pressure Porting. The Condensation Curtain is a curtain that hangs just above the sleeping camper in order to collect most of his respiratory condensation during the night. This prevents frost from forming on the entire interior of the tent in cold temperatures. The Moki Cheez is a special inner liner designed to fit the Moki line of tents. It acts in a similar manner to a space blanket, collecting the sun’s rays and trapping them to create and sustain warmth inside the tent. Pressure Porting is a series of small openings along the seam of a vent that allows some of the pressure created by high winds to escape, thereby keeping the tent ventilated even in extreme conditions. There are many other innovations for better warmth and stability as well.

In addition to all its technological innovations, Nemo Equipment strives to be a green and socially conscious company as well. In addition to their 90% recyclable tent, they also promote the use of bamboo poles over aluminium ones and sell tote bags made from discarded tent parts. For all these reasons and more, nemo Equipment is your best bet for state of the art camping gear.