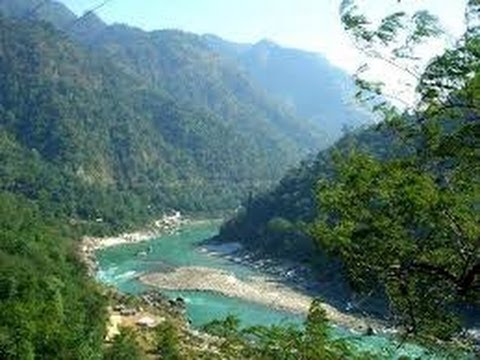 Embossing or other nifty drop shadow effect. These type effects make the type unreadable, and are dead giveaways that you are dealing with an inexperienced Graphic Designer. This also includes such effects as rainbow gradients and bevel emboss.

ALL CAPS for more than one or two words. All caps type is more difficult to read, so use sparingly for short statements of text only. Try using bold or another typeface instead.

Too many fonts. The number of fonts or typefaces used in any communication should be limited to 3. Usually, a complementary combination of a serif and san serif font works best.

Graphic design is the science of combining a strong concept, visuals and text in a way that speaks to your customer. If any of these elements exist within your marketing pieces, the only thing your brand will say, is “I am not serious enough about my business to hire a professional to design my marketing tools”.

Why Camping is So Much Fun

Places to Stay In tokyo

September 23, 2018 Comments Off on Places to Stay In tokyo

January 4, 2021 Comments Off on Flyer Templates – Most Popular Elements of Design

Welcome to WordPress. This is your first post. Edit or delete it, then start writing! READ  Castle Hotels Germany

What You Need For Camping Cooking?

What to Look for When Buying a New Camping Tent