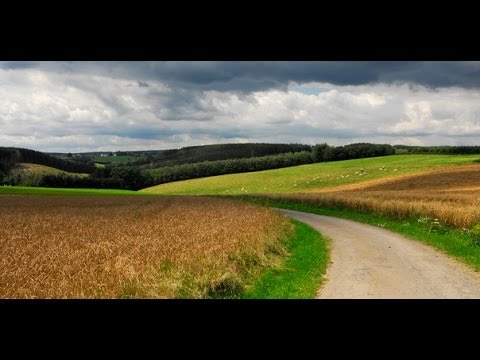 The most important purpose of your company logo design is to emblazon your company’s nature and identity upon the minds of your audience. The only way do that is to create an impressive emblem that speaks about your company and what it stands for. In designing such emblem, you can opt for the wordmark design.

Whether you use the wordmark, icon, or combination-mark style for your business logo design, always keep in mind that the real power of your company logo is in the power of association. If the viewer cannot instantly associate the symbol with the company it is supposed to represent, the symbol is also an instant failure. But, that is a story for another day.

In many cases, a text-only symbol that stands for your company can actually suffice. Such a symbol is called a wordmark, also spelled wood mark. One very good example is the Google logo. It actually is made up of only six letters that spell out the name of the company. Yet, despite what you could probably describe as very simple and very ordinary-looking letters, anyone who sees the word instantly recognizes it and the company it stands for. Google’s wordmark is a classic case of the power of strong association. That is, the word itself (used as a symbol) creates the tie-in in the mind of the viewer.

Another classic example is the Coke wordmark. If you read the softdrink’s name set in whatever typeface, you would hardly feel anything except, perhaps, some very weak or vague recall of a softdrink company. But, when you see the Coke wordmark (which you surely can imagine in your mind right now), you can instantly recognize it even if it is placed among hundreds of other woodmarks. Those are just two words, mind you. But, the secret for powerful recognition is in stylizing the words and letters, as well as in the color choices. Imagine the words of the softdrink’s name in plain Times New Roman font. That would hardly stimulate you into thinking about either the drink or the company. But, view the Coke wordmark in its stylized script version, whether in its bright red color or in plain black, you get the drift.

In essence, the wordmark is just a word (e.g., your company name, your product brand name, or whatever word) that has been laid out and designed so that it will stand out and represent your company. More precisely, it is a word that has been cast into a form in a deliberate manner so that it will function not just as a word that the viewer reads but also, and more importantly, as a symbol and metaphor. If you opt for a wordmark for your company logo design, you might want to keep that in mind.