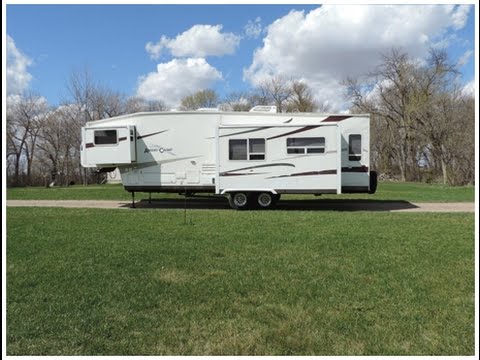 Having a powerhouse advertising strategy is one of the keys to having a successful business company. Because of its numerous benefits, many big businesses invest on their marketing strategy, specifically on advertising, spending a considerable amount of money in an attempt for a product to gain popularity, therefore, increase sales. Although advertising is quiet expensive, the advantage it gives to a certain business entity cannot be discounted as it doubles and even triples the sales.

Advertising can be done through a variety of medium. The mass media, which include the television, newspaper and radio, is considered one of the most powerful tools in information dissemination as they shape general public perception on sensitive issues that is dispensed for the people and most importantly, their interpretation greatly influence the greater public perception of such information.

Because of their power to influence the public, most business entities use the mass media in promoting their products through paid advertisements. Advertising, which is commonly known to persuade viewers to patronize certain products or services that are being advertised, may also be intended to convince the public to take action over certain matters that affect their lives. In 2010, expenditures on advertising reached $300 billion and about $500 billion worldwide.

Commercial advertisements on the other hand, which are repetitively being played over the radio, television, the internet and printed on newspapers and magazines to associate such brands on the mind of the viewers, are created for the purpose of branding. These branding is also intended to generate more sales and profit. Mc Donald’s company, which is widely known for its commercial jingles and family-centered commercials that lure both the young and not so young, serves about 58 million of customers daily, accumulated about $29.9 billion in assets and operates about more than 31,000 restaurants worldwide.

See also  How to Learn About Graphic Design

Furthermore, non-commercial advertising are created for the purpose of information dissemination to the public. Other than manufactured products, advertisements may also include public service announcements by certain religious sectors, both government and non-government organizations and the likes. Political parties may also advertise their platforms, missions and visions for their political careers and advancements.

Creating a powerful advertising strategy for a certain product or service with the intention of increasing public awareness and sales have become easier as experts in the field of advertising, logo and web designing paved way for better sales opportunities through their knowledge and skills. Thus, associating and incorporating a certain brand to the mind and daily lives of the public is more convenient as the mass media s involved.