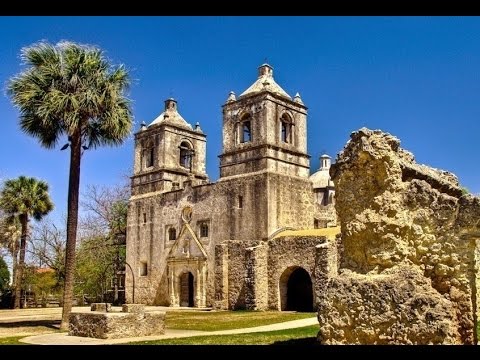 A camping expedition will usually have something for everybody – although the truism that there is always an exception to every rule is part of camping out. But the again there are those who like camping and those who don’t (just as there are peculiar people and those who are not).

The whole camping scene can be divided into small pieces, such as:

The night. You can place here not only the tents and sleeping bags, but also the noises, the stars, the fire.

The sharing. This has to include just about every aspect of the trip, from the planning to the putting up of the tents, the choosing strategic areas for the fire, the food, the toilets and the washing. These would be the work sharing part. But there is also the companionship and socializing part of camping out. Think of the walk abouts, the story telling round the fire at night and perhaps the fishing, the climbing and the games.

The day. You will always have the opportunity to see new things, including birds, insects, trees, views, rivers, lakes, and if you are lucky, larger animals.

The food. Eating at a camping site must be one of the more enjoyable parts of camping. The food always has a special taste when cooking outdoors. It could be the different scents that linger about. If you are using wood, it will absorb some of its flavor. The smells as the cooking gets under way always provokes your appetite – and then it seems as if the cook will always be better; perhaps its the inspiration that you get when out in the woods or it is just your attitude. Whatever it is, cooking and eating out while camping must be classified as one of the greatest pleasures in life.

So a few words about the cooking and the menu when camping out. Although recipes are very important, there is a step prior to that, that will make all the difference in your camping experience.

Many years ago a small group of friends and I used to grab our backpacks and sleeping bags, then each one of us would raid the fridge, get hold of whatever was on hand and rush out for the weekend. These trips were great but the cooking and eating side of things meant that we returned half starved – or at least that is what our mothers told us.

On of the gang was, thankfully for the rest of us, slightly obsessive and he loved lists. Soon he got us organized and from then on it was smooth camping for us.

Set up menu for each meal. Ones each meal had its menu, it was just a question of buying (or as we were usually without any funds beg, borrow or steal from our parents), all the ingredients.

Eggs were kept in jars closed tightly (with a part of a plastic bag between the top and the jar).

Meat: always marinated for two or three days prior to the trip. When it was hamburgers or minced meat we used to marinate in lime juice and this meant that the meat would last longer with this slow cooking tip.

Chlorine tablets for our drinking water.

Dessert which was usually an assortment of chocolate bars.

The great thing about this list and organized menu set up is that the carrying and packaging was equally distributed and when setting up camp it was very easy to store everything. Finally as time went by and we started inventing our own recipes, we all became good cooks and have now passed this on to our children.